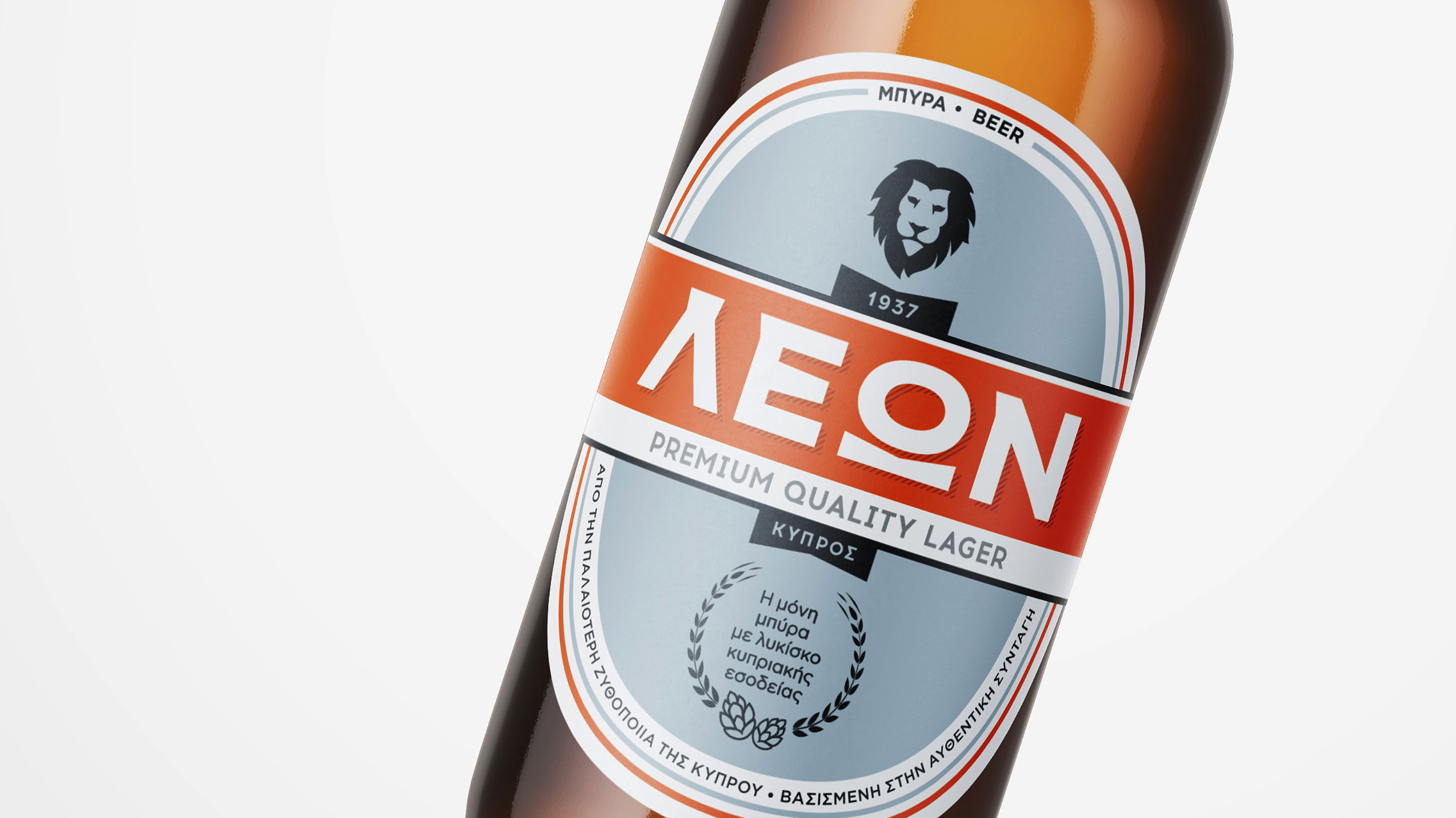 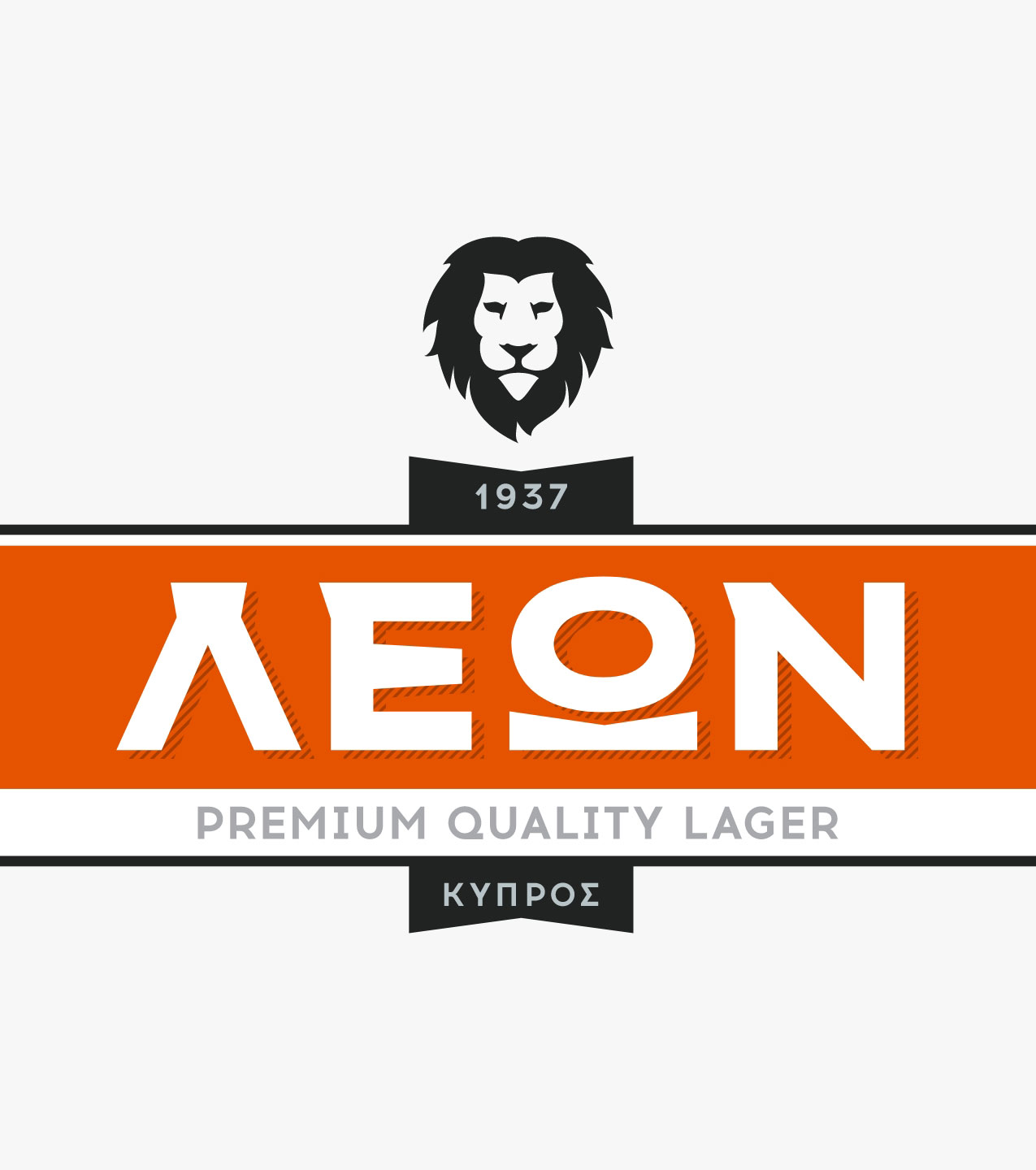 The well-known Cypriot beer Leon, which has been on the market since 1937, has been relaunched with a renewed look by MILK Branding Professionals. Presenting a more dynamic character, Leon beer invites us to live life with the heart and courage of a lion.

The brand has opened a new era in brewing in Cyprus, as it is the first and only beer on the market made with Cypriot hops. Photos Photiades Group, through the know-how of its Winery in Kyperounda and the crops it maintains at a high altitude, has succeeded in growing hops for the first time in Cyprus. Keeping the original recipe of 1937 and combining it with Cypriot hops, Leon beer gave a unique character with notes of citrus fruits and spices and has a more rich and aromatic flavor.

Since Leon beer is a love brand and a landmark beer for the Cypriot market, a change was not a simple task. At MILK, we managed to carry out this demanding project of studying and redesigning the brand in a successful way. 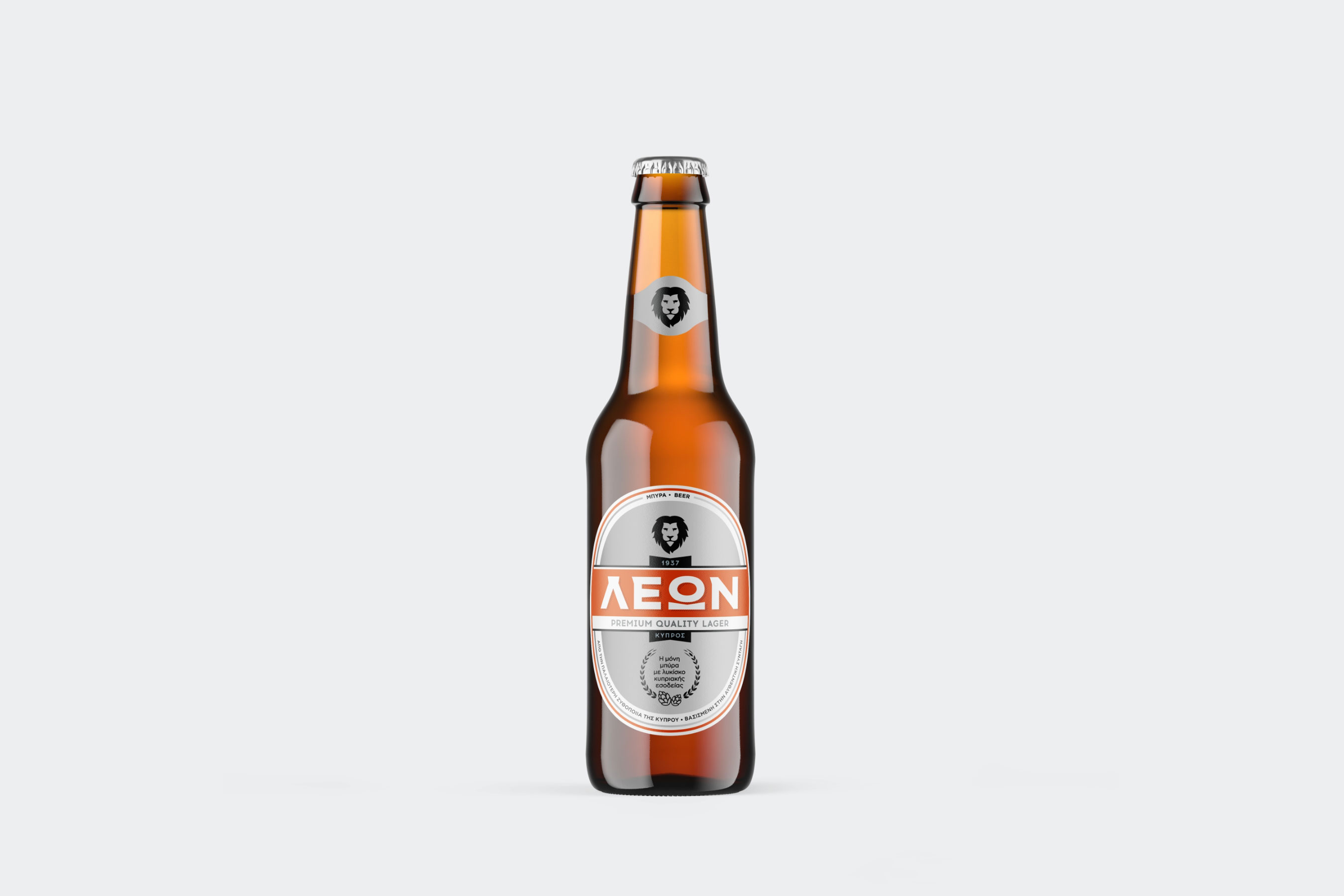 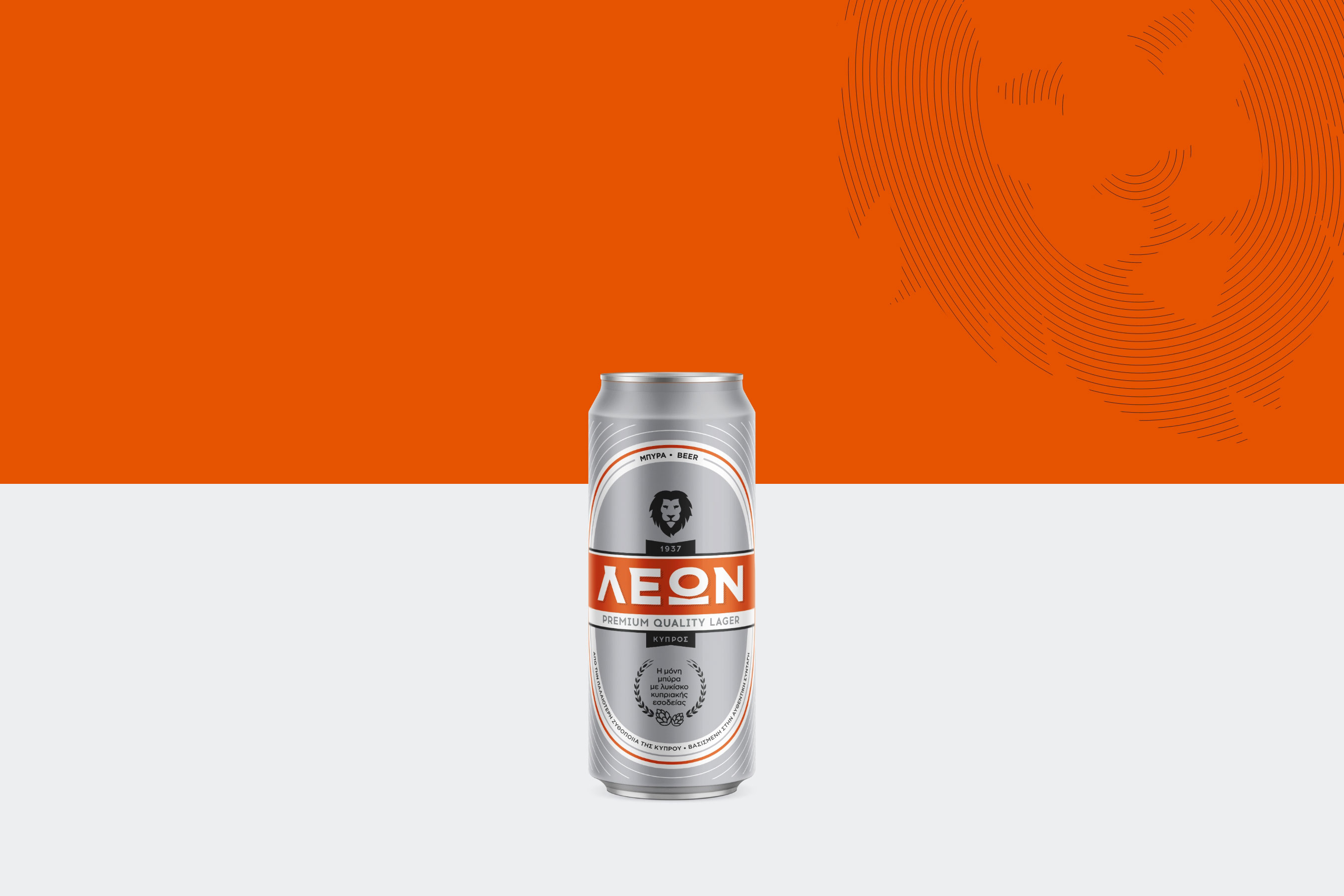