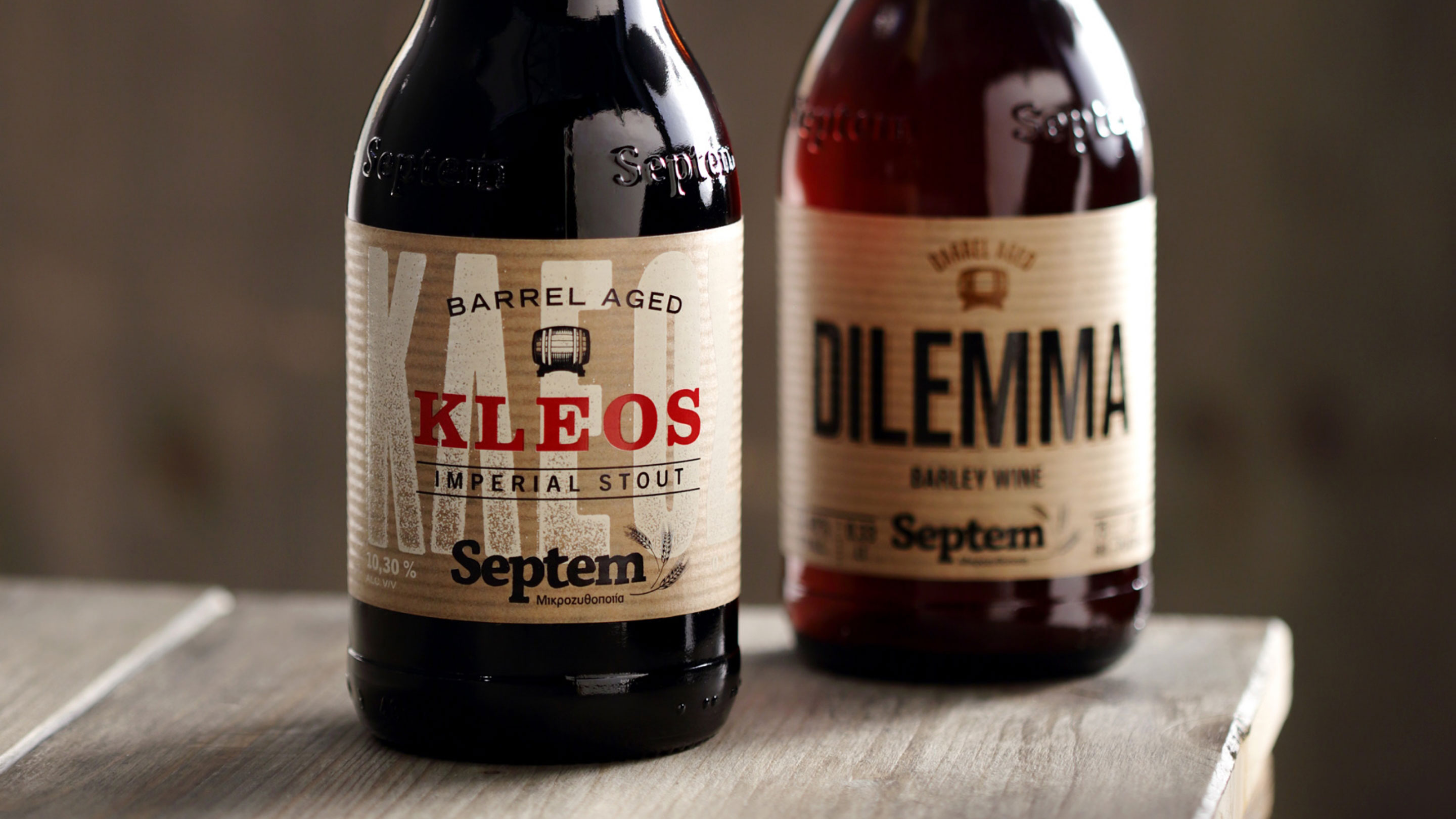 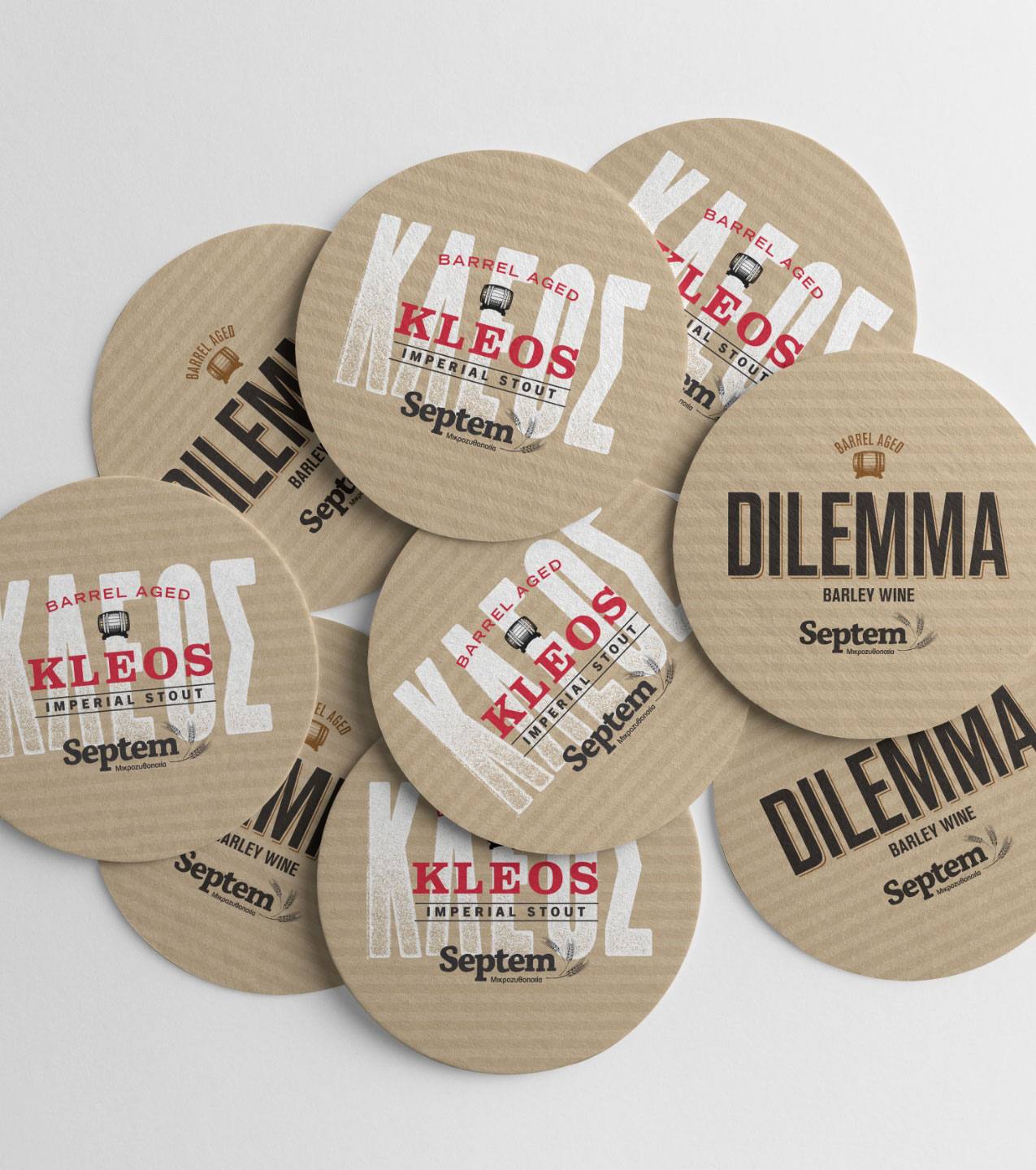 Septem's Dilemma wonders whether it is a beer or a wine. Actually it is a Barrel Aged Barley Wine, with 10,40% abv, aged in new French oak barrels for eight months.

Kleos, named by the ancient Greek word for reputation and glory, is a Barrel Aged Imperial Stout, at 10,30% abv, aged in new barrels from American and French oak.

The branding follows a distinctive design for both products under the series, but yet enhances each one separately to allow their distinctive character to stand out.

Both Dilemma and Kleos are among the few beers you can age in your “cellar” and taste in the following years. 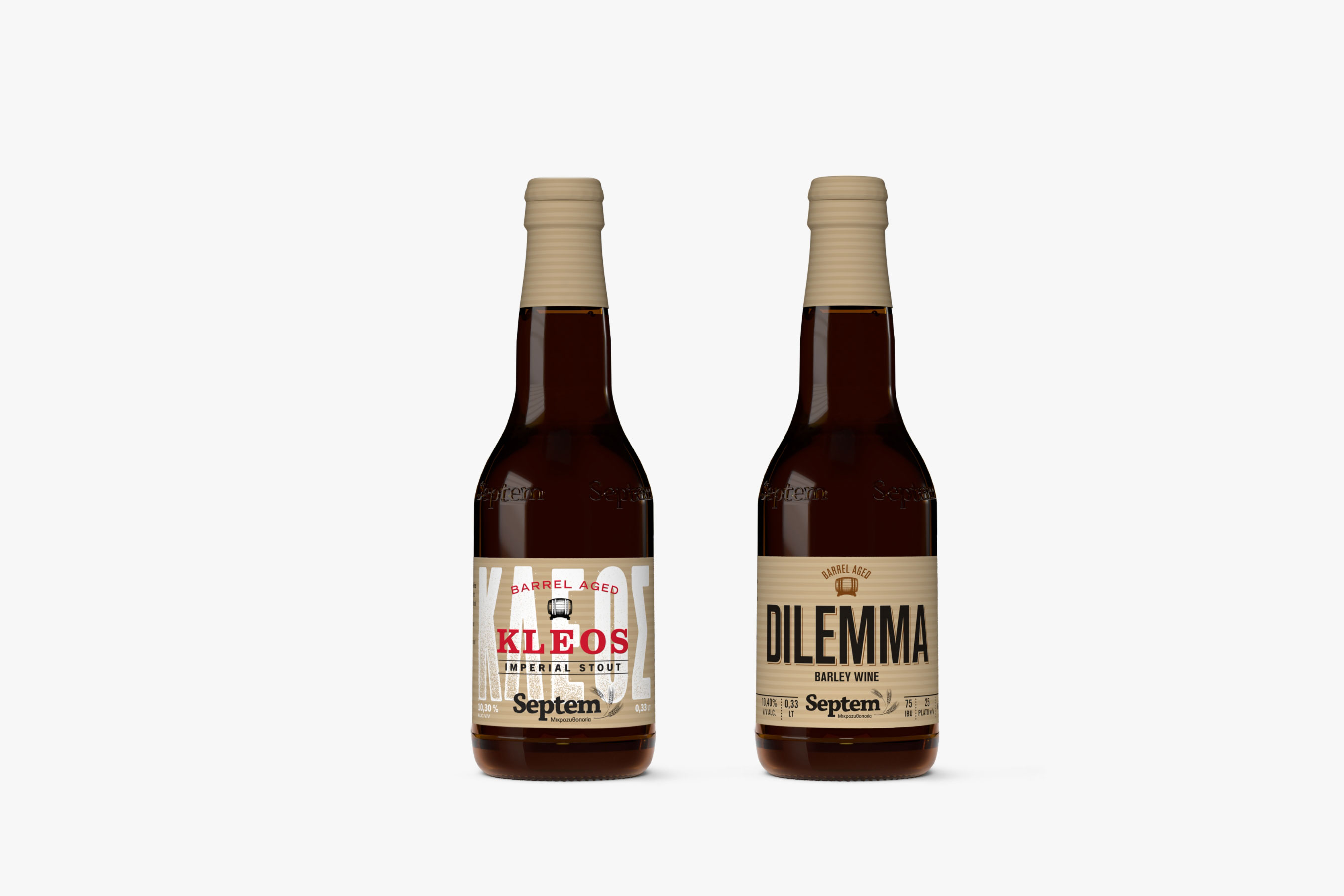 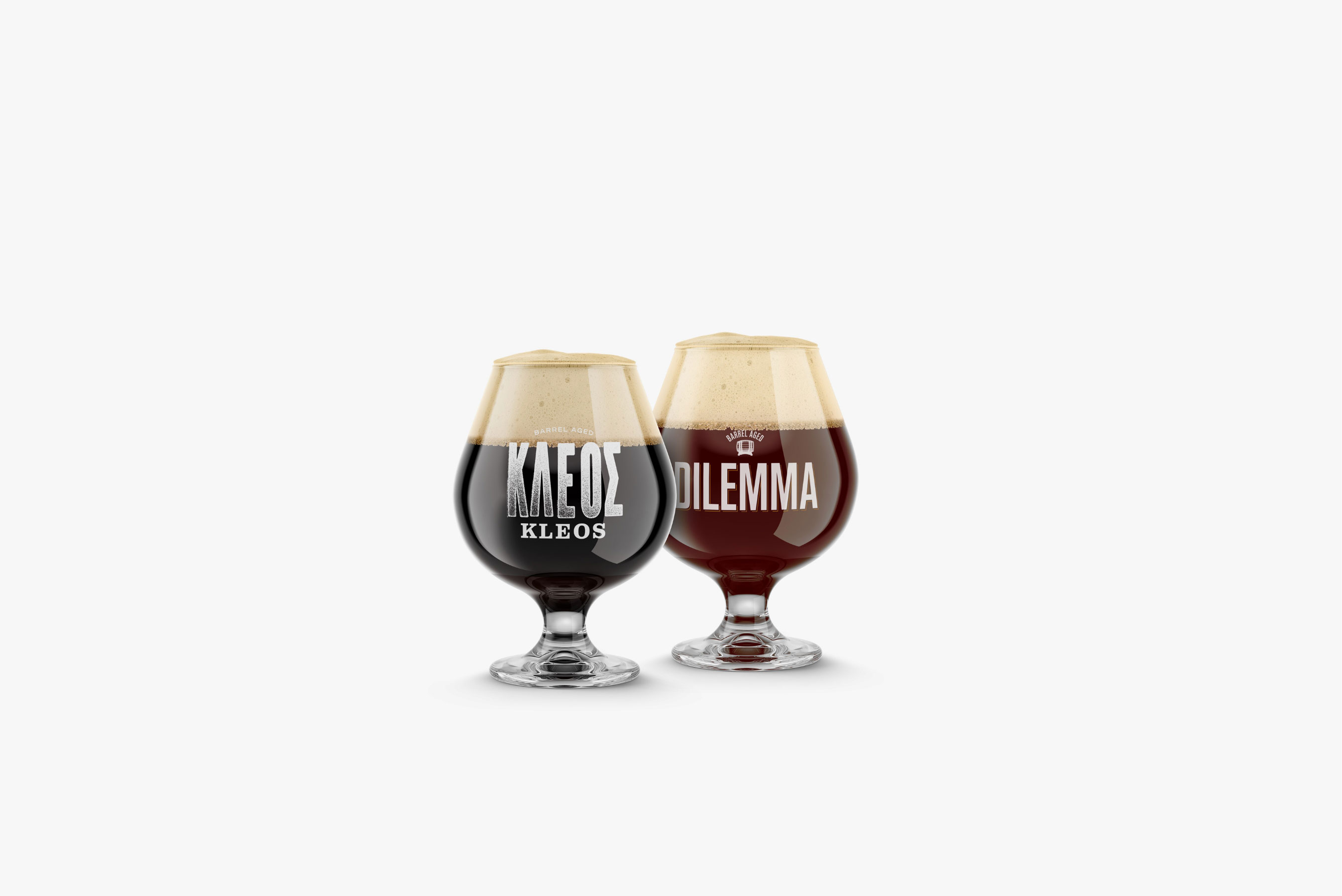